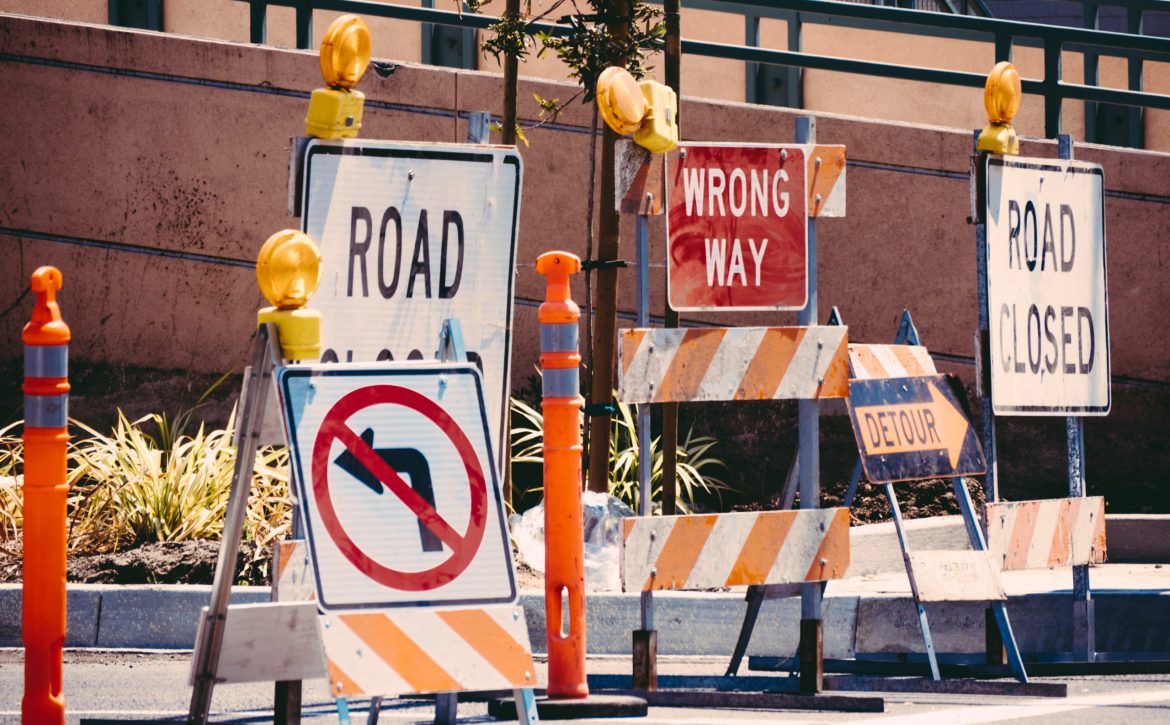 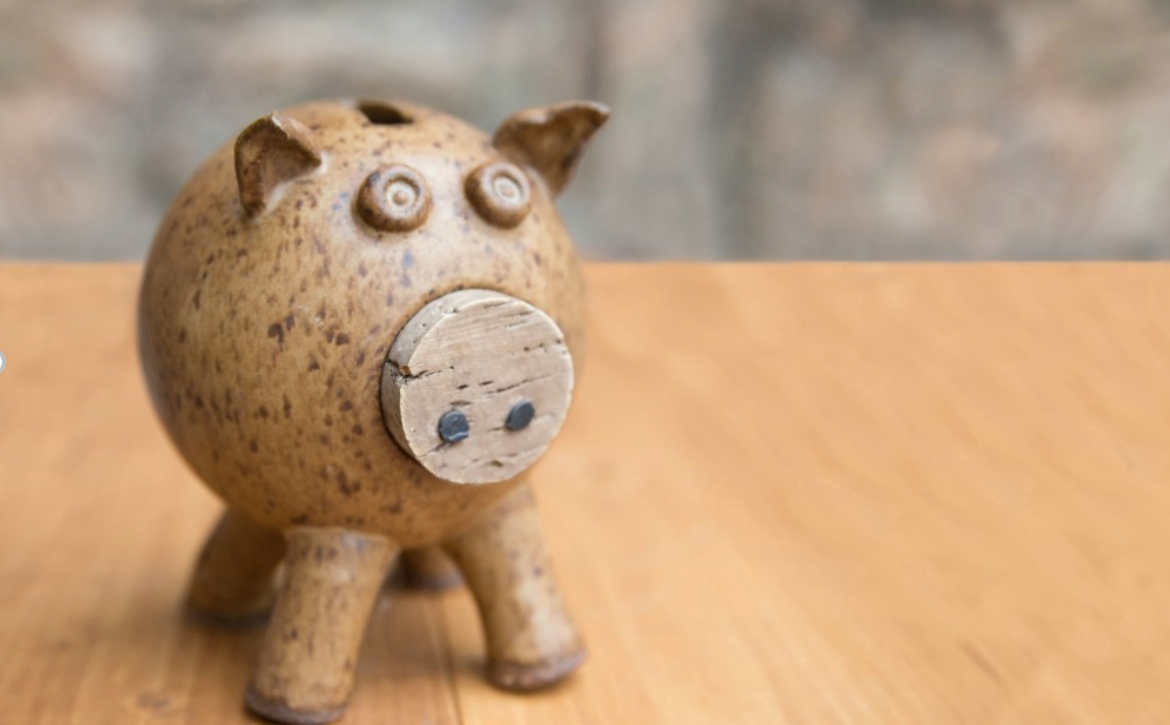 The Wrong Funding Decision Can Destroy the Value of Your Business

The Wrong Funding Decision Can Destroy the Value of Your Business 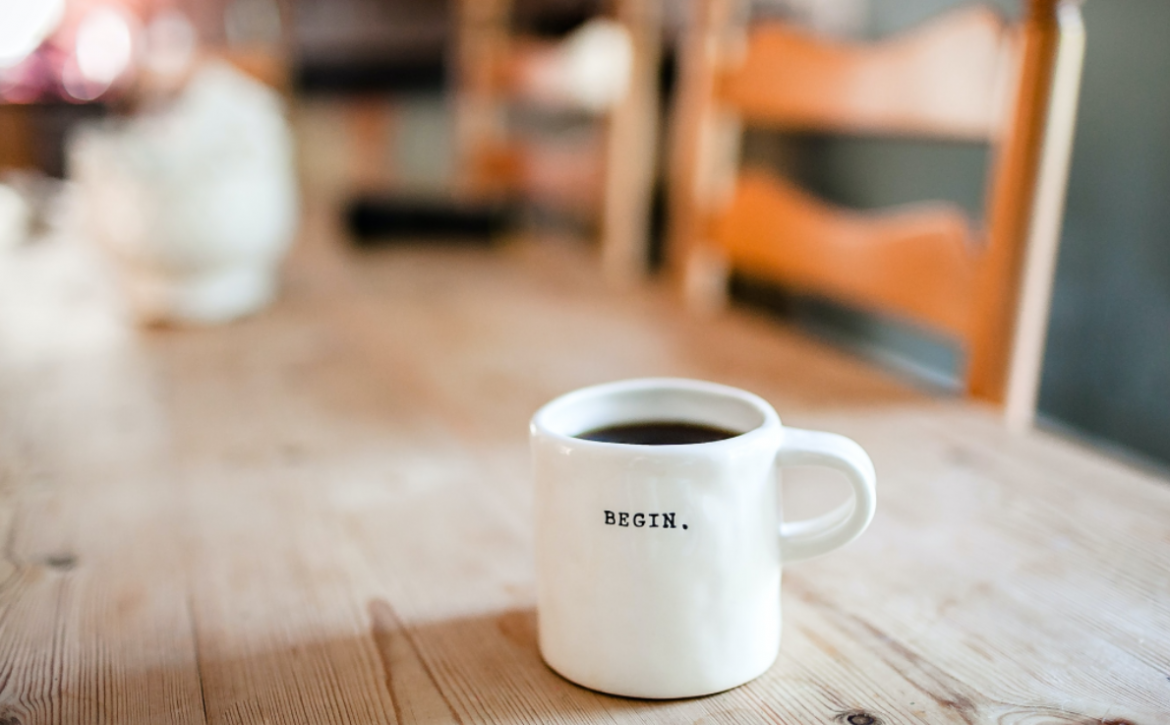 How to De-Risk Your Startup for Investors

How to De-Risk Your Startup for Investors 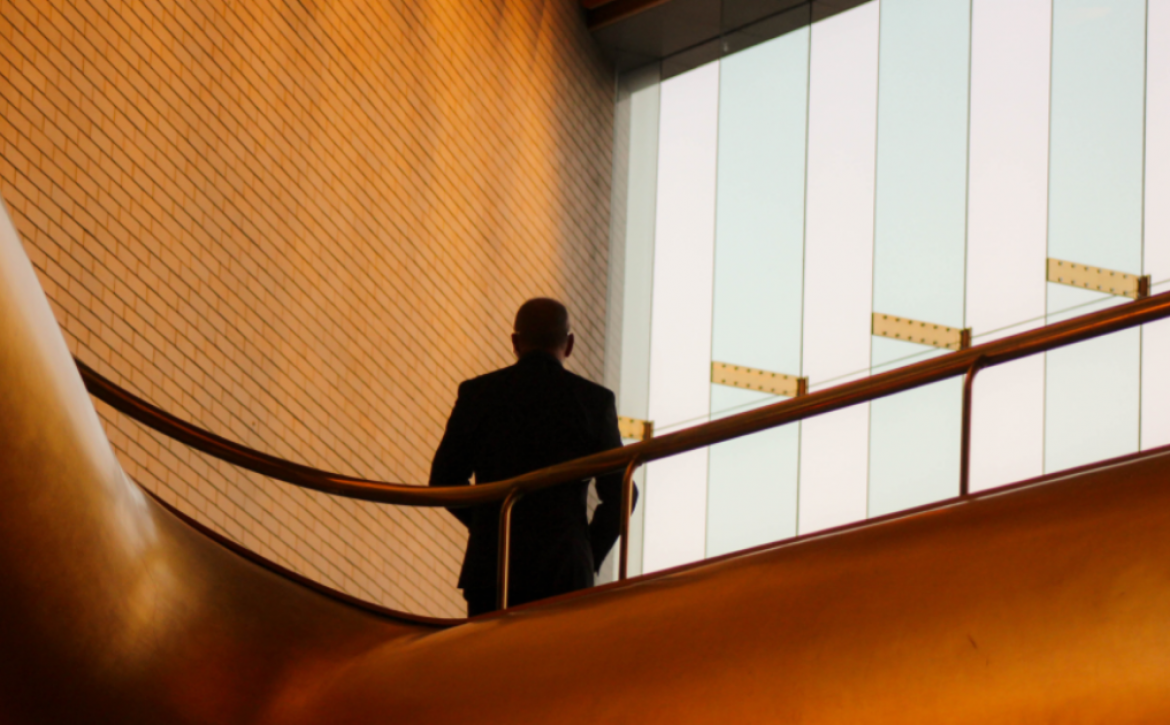 Every business starts with an idea. Even the greatest idea can remain undeveloped without the money to make it happen.

If you have ever taken the time to develop a business plan, perfect your pitch, and deliver it to investors, there is only one desired outcome: to win the investment.

I started off my career on the investor side of the table, working with RBC as an equity analyst.

This lesson, though, comes from my first time I took off my investor hat and donned the cap of a tech entrepreneur, which taught me something unexpected.

At the time, I had been an analyst covering the international technology sector for four years, a fitting step for me as I had been obsessed with technology since I taught myself to touch-type on my father’s Macintosh computer when I was 12. I understood how the sector worked and moved, loved how technology could so drastically change an industry and give innovative businesses an advantage.

One Friday night (April 12, 2013, to be exact) I had just turned off the light to go to bed when I heard the familiar ping of a LinkedIn notification. I received a message which would open the door to an unfamiliar but exciting opportunity.

For privacy reasons we will refer to the sender as “Jack”. In that exchange on LinkedIn, he pitched me on the idea of working together to create mobile apps that were unique and superior to what was already in the market.

We met at a coffee shop after work the following Monday to hash it out. I wanted to see where his head was at with these ideas and was left completely mind blown! Jack knew so much about mobile applications, the intricate differences between them. that You could tell that he had been studying them to a level of complete obsession.

Based on my line of work, I could clearly see the business case for it. Every week, when updating my industry research, I would read about large tech companies purchasing startups and niche/vertical app services for tens and hundreds of millions of dollars. I believed this could be that kind of startup, so I was on board.

For the next 5 weeks, Jack and I worked assiduously planning and conceptualizing our app ideas. It was one of the most exhilarating times of my life – I felt free, in control, and I felt an enhanced sense of purpose. I had gone from studying theory to actually living it, and I was completely focused.

We arrived at two app ideas that we decided to move forward with:

Our business plans were ready, the industry research was covered, and we had quotations from a top app developer in San Francisco. Now, by profession, Jack was a telecoms guy, and I was a finance guy. We both loved technology but neither of us had any software programming experience. We wanted these apps to be top-notch and world-class, so we found a company in San Francisco – the Capital of Innovative Tech.

This company had a track record of developing apps for customers like Sony, Samsung, UBER, TOYOTA, Huawei, and T-Mobile just to name a few, so we knew we were in good hands. Their price tag, however, was around $700,000 to develop both apps for Apple and Android. Neither Jack nor I had that kind of money available, so we needed an investment to get started.

I set up a meeting with a friendly investment banking boutique firm to see if there was any interest. I may not have been a software developer, but finance I understood well. I knew the questions the firm would ask, and we prepared accordingly.

The meeting went quite well, I gave an overview of our app ideas and the existing industry trends including prices paid for app startups and niches (verticals). We had already received copies of the business plans from the software developers a couple of days prior, and Jack walked the investors through the details just as meticulously as he had done with me the first time we met.

We were seeking an investment of 1 million dollars to fund the development of the apps, operating costs, and updates. In exchange, we were offering a 25% equity ownership stake in our company.

Can you guess how much capital the firm offered us? Zero dollars!

They turned us down.

Failure to Fund: My Greatest Lesson

I was baffled. My stomach sank. We had done all the research, we crafted an impressive business plan, and we found the perfect firm to partner with to bring our business plan to life. So, what happened?

What I learned from this experience is why I have since dedicated a significant part of my professional career to educating entrepreneurs on how to Become Investible.

The reason that the investors refused to invest, even though we had a well-conceived plan and the passion to succeed is that our business was simply TOO RISKY. In preparing our pitch, we had neglected to emphasize how we would de-risk our business, which would therefore de-risk their investment. Since neither Jack nor I could code, we would be dependent on an external third-party to deliver our product. If that company went under, or did not produce what we wanted, the investment could easily be lost as we would not be able to produce the product on our own.

No one who pitches to investors thinks they are going to lose their money. People start businesses to make money, but to make investors comfortable you must show how investing in your business is not a major risk.

In the next article, I will explain exactly how you do that, with some more insight as to why Jack and I received no investment. For now, here are the main pointers to get you started to reduce your investment risk: 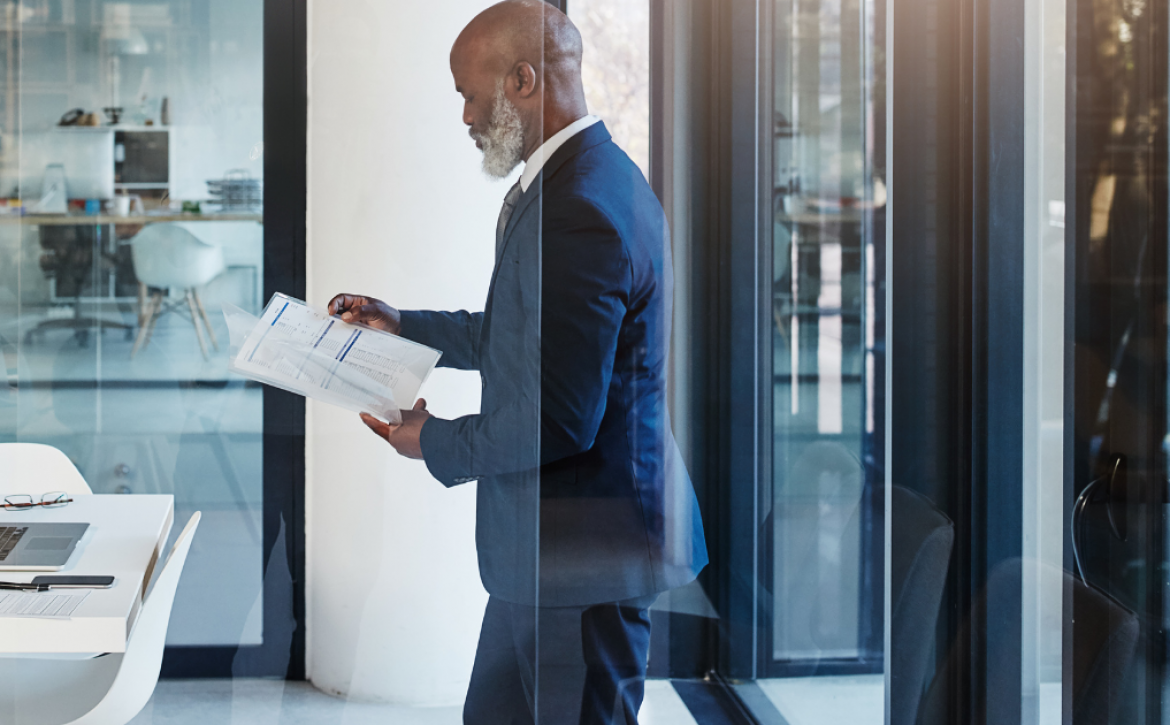 9 Things to Expect After Your Company Goes Public

9 Things to Expect After Your Company Goes Public 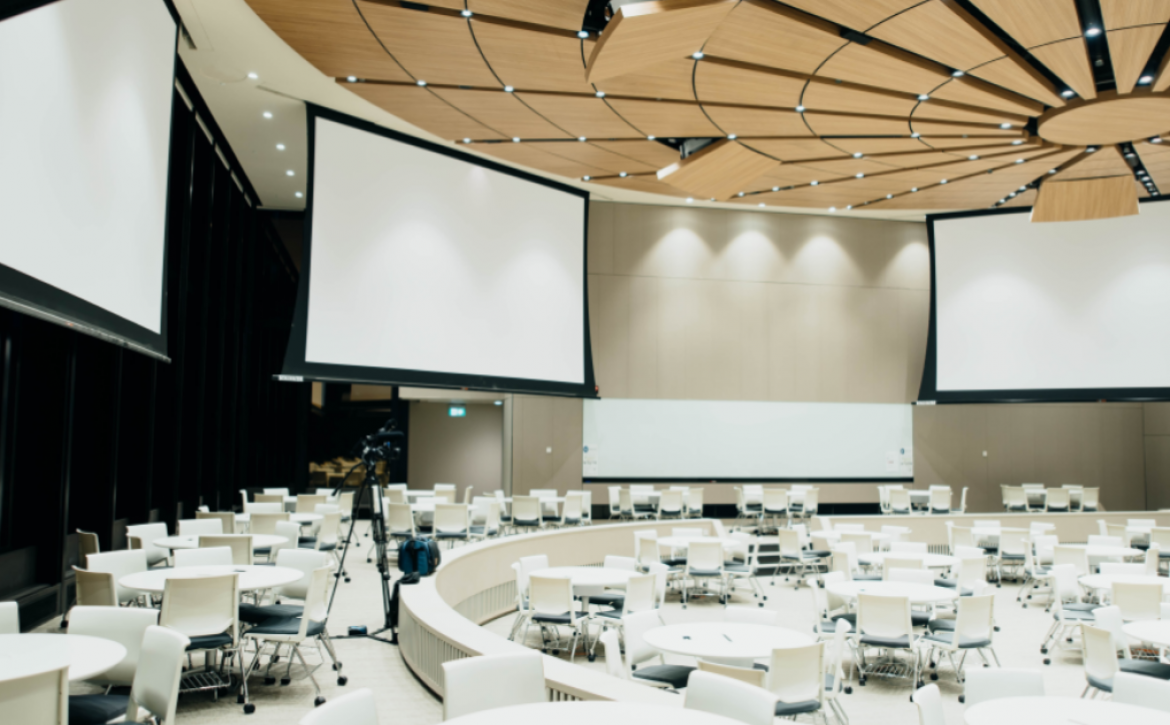 How to Take Your Company Public Without Any Problems

Looking to take your company public? 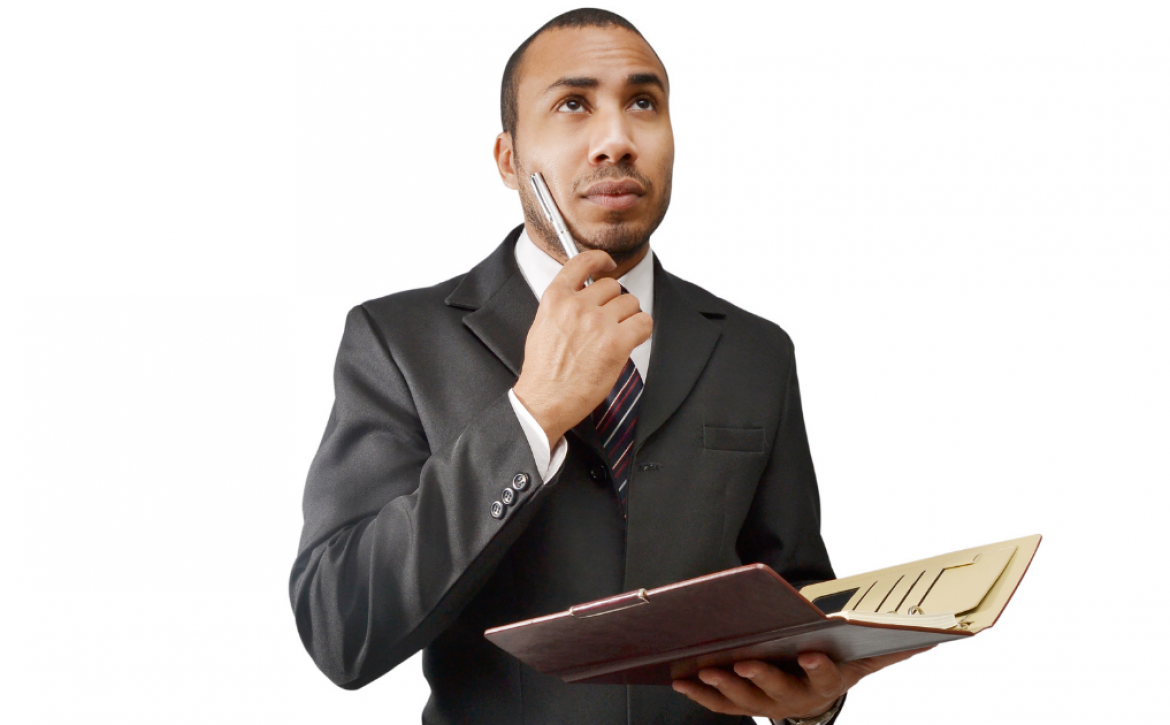 Are You Ready to Take Your Company Public?

Are You Ready to Take Your Company Public?